Silence on the 2.5 million on legacy benefits from the Chancellor and the Leader of the Opposition

Ella Abraham responds to the Chancellor's budget, the inexcusable silence on the issue of those on legacy benefits not receiving the same £20 increase that those on Universal Credit have seen and why we need more from the Leader of the Opposition. 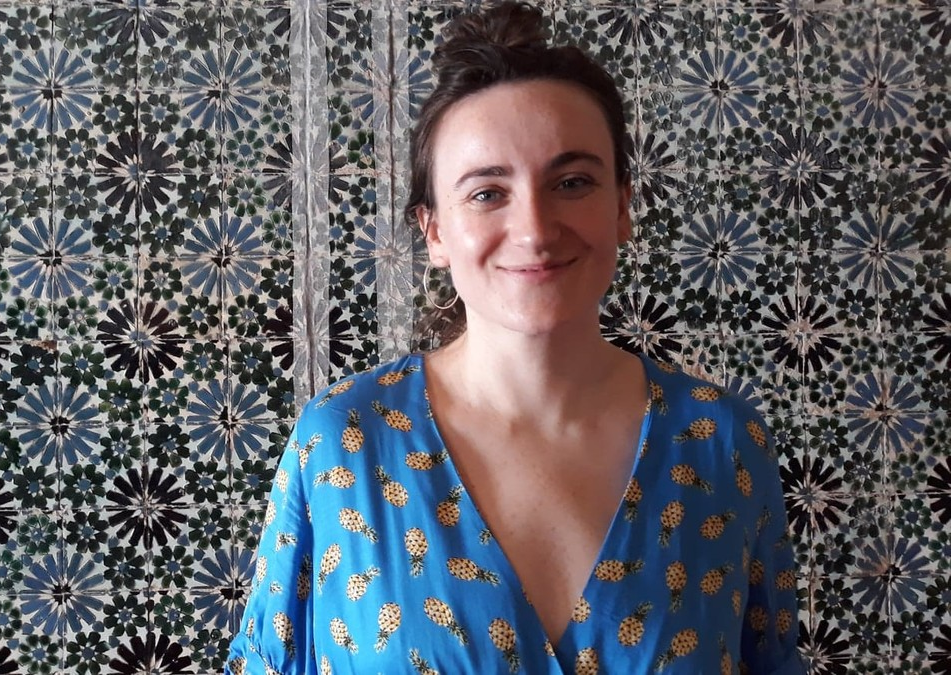 The Chancellor’s silence on the issue of increasing legacy benefits by the same £20 per week increase that those on Universal Credit (UC) have seen at the Budget was inexcusable. Instead of an extra £20 a week, they will get just an extra 37 pence a week.  That leaves the 1.9 million disabled people on Employment and Support Allowance and others including lone parents and carers on Income Support still facing impossible decisions like whether to pay for medicine or food.

At Z2K, along with the Disability Benefits Consortium, Disabled People Against Cuts and many other organisations, our campaigning over the last 11 months on this issue was initially met with ridiculous excuses from ministers about the computer system.  More recently, they have argued that people can simply switch to UC when they know many could be at risk of losing income and the Chancellor is threatening to take away the UC uplift in six months anyway.

Yesterday’s silence has reflected the Government’s complacent and discriminatory attitude towards disabled people throughout this pandemic.  In a Work and Pensions Select Committee in February this year, the Work and Pensions Secretary, Thérèse Coffey, denied disabled people have been ‘treated badly’ during this pandemic, she said was ‘not aware specifically of extra costs that would have been unduly incurred’. This statement comes after a huge amount of evidence having been sent to herself and the Chancellor over the last 11 months, showing the many issues disabled people have faced. She has her head in the sand.

In truth we knew in advance the Chancellor didn’t feel under enough political pressure to extend the uplift to legacy benefit claimants too. One of the reasons for that is that the Labour Leader has not mentioned it once. It was especially disappointing to see Keir Starmer also failing to raise the issue in his response yesterday.  By way of contrast, the SNP’s Westminster Leader Ian Blackford called for the Universal Credit uplift to be made permanent, for the £20 per week increase to be given to those on legacy benefits, and for the Benefit Cap and two-child limit to be scrapped.

With Keir Starmer all too often avoiding the subject, it was encouraging to see many cross party MPs come out again yesterday in support of the campaign. They included Labour’s Shadow Minister for Disabled People, Vicky Foxcroft MP, and Marsha de Cordova, Shadow Women and Equalities Secretary and previous who said: Unbelievable that the Chancellor has once again neglected disabled people’s financial support. A year into the pandemic and disabled people still have not seen the £20 uplift while Universal Credit has been increased for 18 months. Unacceptable discrimination.

Over the last 11 months we have had over 120,000 people sign our petition, two surveys of the legacy benefits community leading to two reports, over 13,600 emails sent to MPs, approx. 200 media titles in the press and many more actions. Cross party MPs have come out time and again in support of the campaign. Cross party committees including the Work and Pensions Select Committee, the Social Security Advisory Committee and the Women’s and Equalities Committee have supported the call.

The bare six-month extension to the £20 per week uplift on UC means the campaign to make permanent this financial lifeline will continue. And we will also be continuing to highlight the injustice and uncertainty facing all those on legacy benefits. Ultimately, the Prime Minister and Chancellor are responsible for this two-tier discriminatory welfare state.  But we urgently need to see some stronger opposition from Labour’s leadership on it.